The Ghana Athletics Association is the only athletics association authorized to send athletes to the Olympic Games. 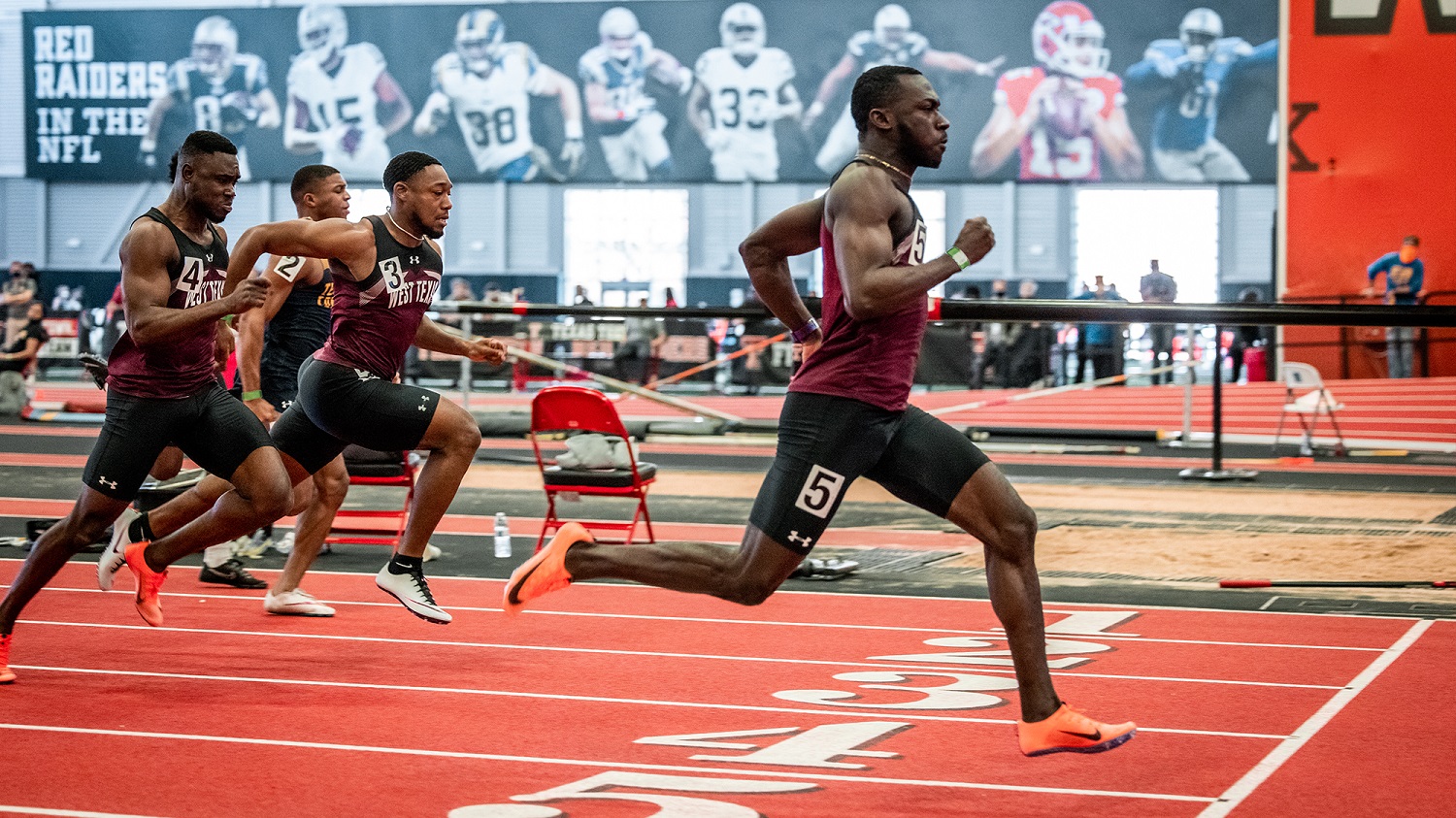 Ghana Sprinter and Olympian Benjamin Azamati set a new national record in 100m with a 9.90s run at the 2022 Texas Relays.

Azamati, who entered this week with the top five times over the 100m in NCAA Division II history, now own the fastest six times in the division and remains the only NCAA DII sprinter to break 10-seconds in history. acrobat pro crack

The time is also the fastest in the world this year, improving on the 10.00 secs performance by Kenya’s Ferdinand Omurwa on 5 March. corel x7 crack indir

The stunning run sets him up for a place on Ghana’s team to this year’s World Athletics Championships in Eugene, Oregon, USA, final cut pro x torrent 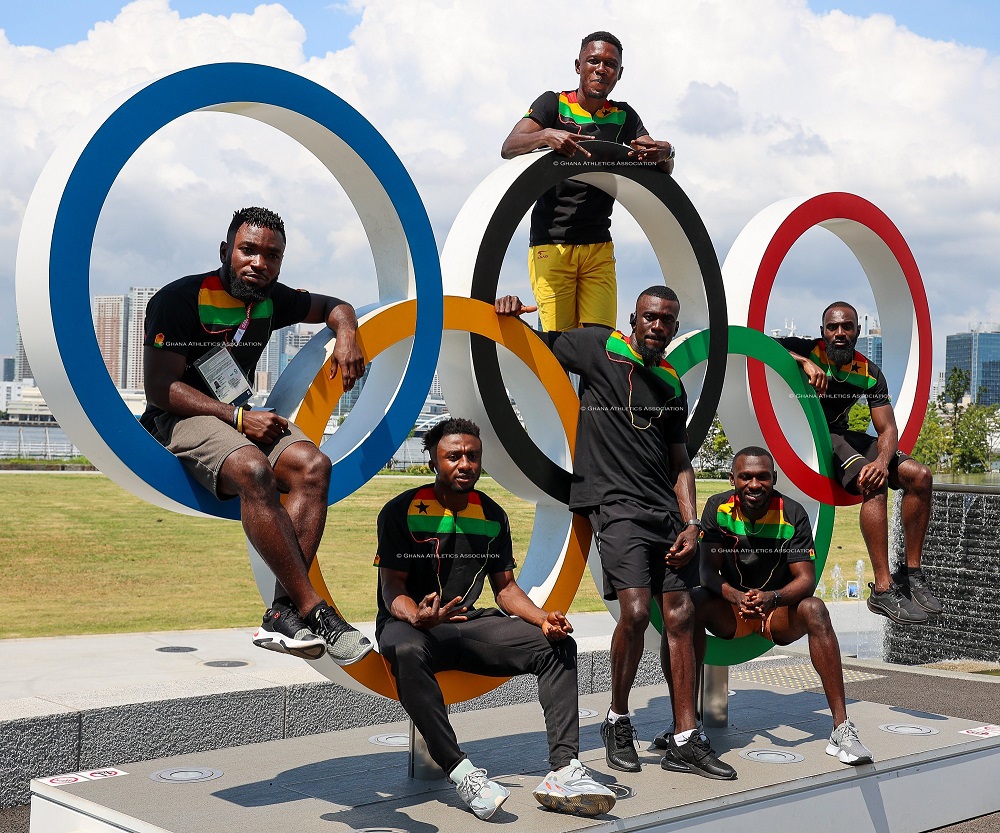